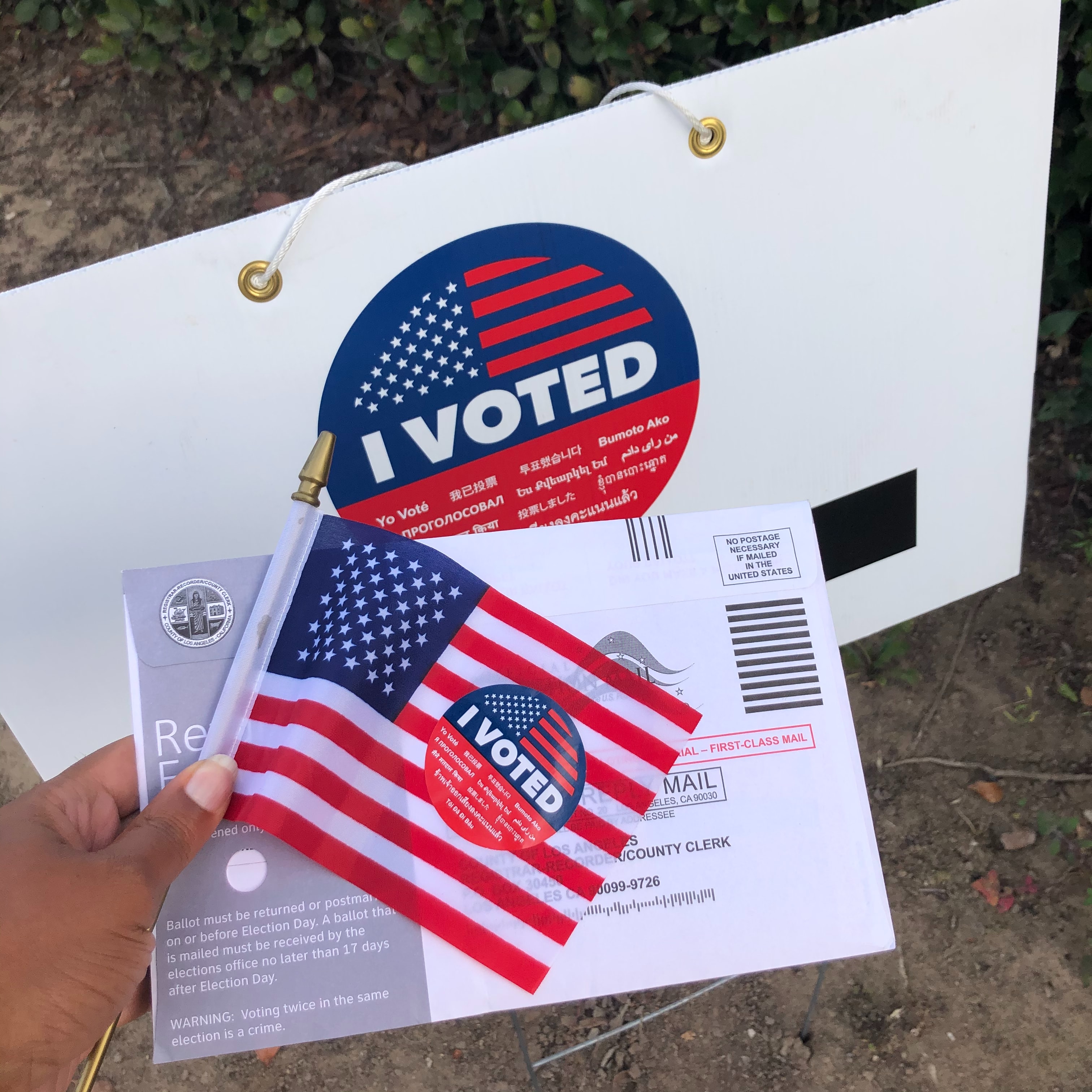 Like many, I watched, with great interest, the primetime airing of the first January 6 Committee hearing. The hearing laid bare the fragile nature of our democracy. Americans have long held as an immutable truth that our political system had sufficient defenses to prevent extremism and authoritarianism from gaining a significant beachhead. However, there is mounting proof of creeping authoritarianism threatening our democracy.

Protect Democracy recently released a report entitled “Advantaging Authoritarianism: the US Electoral System and Anti Democratic Extremism.” This report, without histrionics, lays out that our political system preferences authoritarianism and argues that without reform an authoritarian regime is the likely endgame. This assertion is shocking but not surprising, given America’s long flirtation with authoritarianism and embrace of extremism.

According to Bob Altemeyer, a leading scholar on authoritarianism, authoritarianism is the “desire to submit to some authority, aggression that is directed against whomever the authority says should be targeted, and a desire to have everybody follow the norms and social conventions that the authority says should be followed.” Based on the evidence presented by the January 6 Committee, The Proud Boys, Oath Keepers, and others responded to a perceived call to action from President Trump to stop the certification of the electoral count. And in a broader sense, their actions weren’t simply about the 2020 election, but preserving an America of yesteryear — the “the norms and social conventions” espoused by the former president.

The committee’s investigation also discovered the possibility that members of Congress were intimately involved in the planning and execution of the January 6 “events.” In fact, several of them allegedly requested pardons from President Trump prior to him leaving office. This raises the question of how our democracy got to the point where duly elected officials were implicated in an attempted insurrection?

One possible explanation is the manner in which we select the candidates who ultimately find their way onto the ballot. According to research conducted by Unite America, a very small portion of the population actually elect the vast majority of elected officials. The population of voters who participate in low-turnout primaries and caucuses are typically not representative of the larger voting population.

This is a particularly problematic situation in races in which the party primary determines the whole race. As such, a small group of committed partisans decide the elected representatives for the rest of us. For example, in the 2020 election cycle only 10% of all eligible voters cast ballots in primaries that effectively decided 83% of Congress. The 2022 election cycle doesn’t bode much better for democracy. So far only 2.5% of all eligible voters have cast ballots in primaries that have effectively decided 36.3% of Congress. In short, this is the Primary Problem.

Because authoritarianism, at its core, is about using fear to stoke the fires of divisiveness, primaries dominated by ideological partisans are fertile ground for creeping authoritarianism. A partial solution is to broaden participation in the electoral process. This is why structural reforms such as ranked choice voting and nonpartisan primaries (such as the system that exists in Alaska) are important tools in the fight against authoritarianism. These reforms ensure that a broader base of voters are able to participate in the electoral process. Additionally, these reforms incentivize candidates to campaign beyond the most partisan faithful to win support. Democracy is not democracy when only a small few determine its elected representatives.