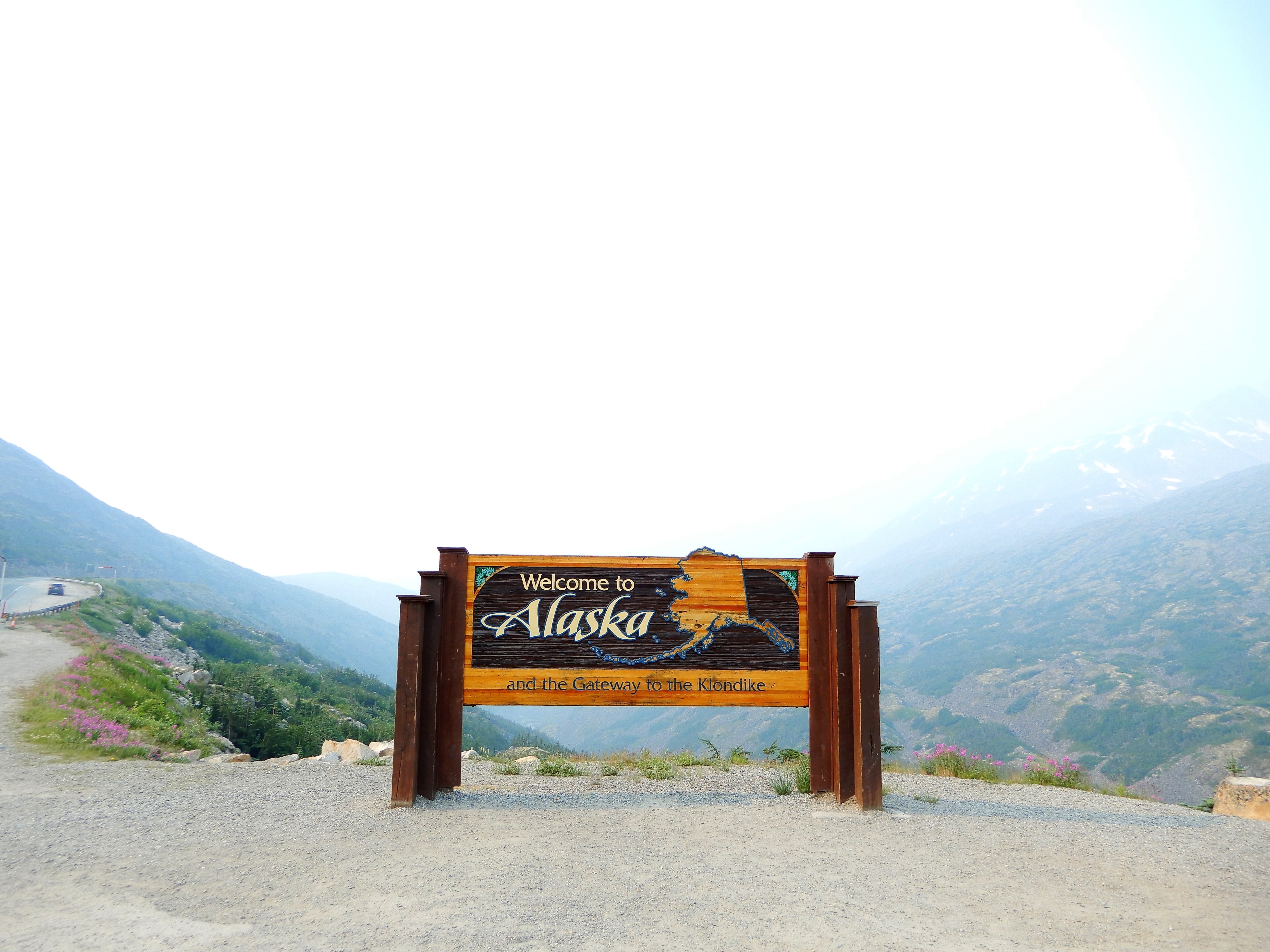 That’s the number of declared candidates who are running in Alaska’s special election to replace the late Representative Don Young in the House. It’s a TON of candidates. In most states, we’d be concerned that the winner of the election would receive less—maybe much less—than 50 percent support.

But not in Alaska.

Fortunately, the state known as The Last Frontier is the first state in the U.S. to adopt a couple of game-changing election reforms in combination: a nonpartisan primary, which voters will use in June, and ranked choice voting, which they’ll use in the August general election.

Primaries in most congressional districts don’t reflect the political diversity of the electorate. Alaska’s new model, on the other hand, will give every eligible voter, regardless of party affiliation, a voice in every step of the election process. In fact, Alaska’s special election on June 11 is primed to be one of the most representative and competitive in American history—a bold claim, but one we think you should consider given the facts of the election.

Facts such as these:

In the 2020 elections, just 10% of Americans effectively elected 83% of Congress in partisan primaries, which were decided months before general elections. Low-turnout and closed primaries, which essentially require voters to declare Republican or Democratic affiliation to participate, lead to a small number of voters determining representation for everyone else. This is the Primary Problem, and Alaska’s new system helps solve it.

Alaska’s system gives every voter an equal voice in elections. Every voter is given the opportunity to participate in the primary process, including those who prefer not to identify as Republican or Democratic or a member of any party at all. Prior to the reform, 63% of Alaska voters not identifying with one of the two major parties were prohibited from participating in state-funded primary elections.

In Alaska’s particular system, the top four candidates move on to the general election, in which voters use ranked choice voting to determine the winner. “Top-two” primaries are similar ideas, used in California, Washington, and Nebraska.

Now imagine that group being forced to identify as either Republican or Democrat to participate, and selecting exactly one Republican and one Democrat to face off against each other in a general election to represent them.

That’s how it works in a typical election. But not in the Alaska system—which provides voters the chance to advance more choices, and more accurately represent the diversity of their views. Ranked choice voting in the general election will prevent non-major party candidates from being cast “spoilers,” too.

The candidate field is also diverse among other dimensions, including the fact that four Alaska Native leaders are running.

It’s an open race with a lot of variables. It’s anyone’s guess, and it’s anyone’s election. One thing is clear, however: Primary reform has come to Alaska, and more voters will get a say during and after the election as a result.